A Time To Remember

Travel across the wild winter highlands of northern Scotland as one man recollects a youth spent exploring the hidden corners of his homeland.

A Time To Remember is a film that follows the imagined journey of an older man through the Scottish highlands in winter, told through the lens of his memories. The idea for the film was actually inspired by the writing of the mid-century Scottish mountaineer and author W H Murray. The writing of his most widely known work, Mountaineering in Scotland, is a fascinating story. Murray was held in a POW camp during World War Two and during that time he used whichever scraps of paper he could find, typical toilet roll, to write a history of his own exploits in the Scottish mountains, not knowing whether he will have the chance to see them again.

The result is a beautifully evocative piece which brushes with nostalgia and rose-tinted memories, and the life affirming joys of heading out into the hills. A Time To Remember reimagines this sentiment through the narration of a fictionalised older man as he remembers, by the fireside, a youth spent roaming the Scottish wilderness. 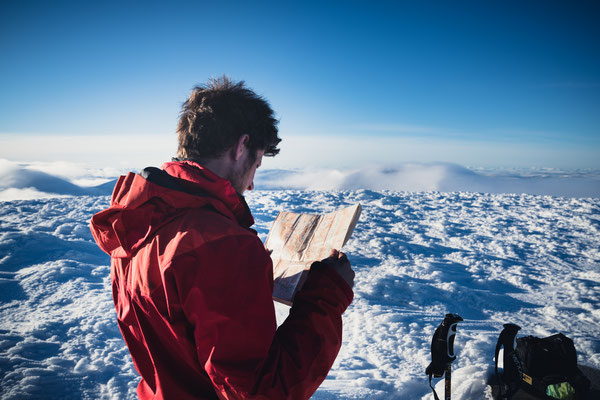 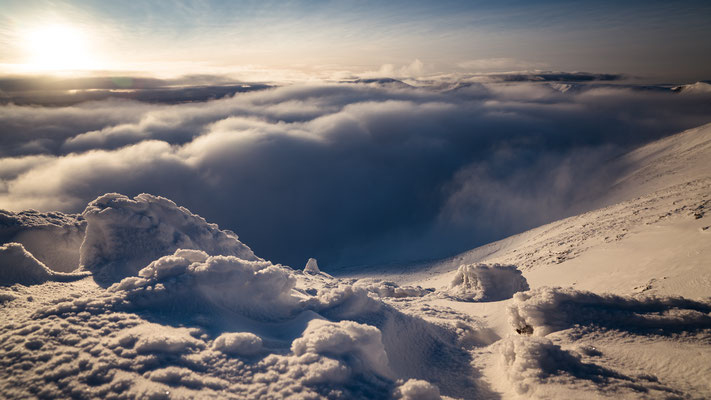 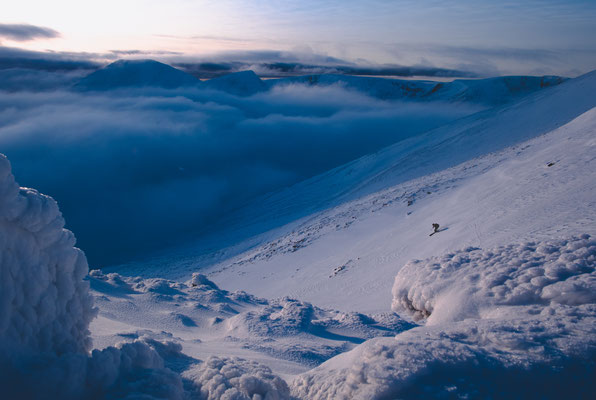 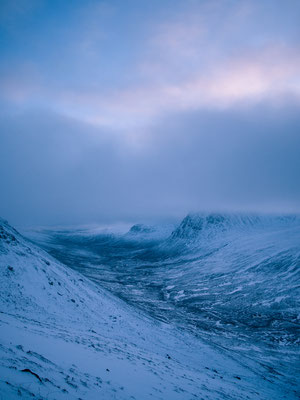 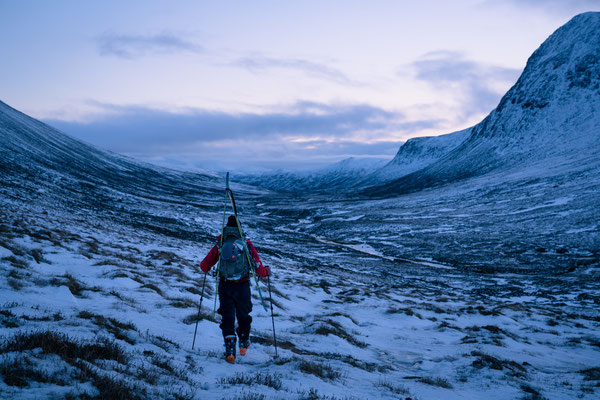 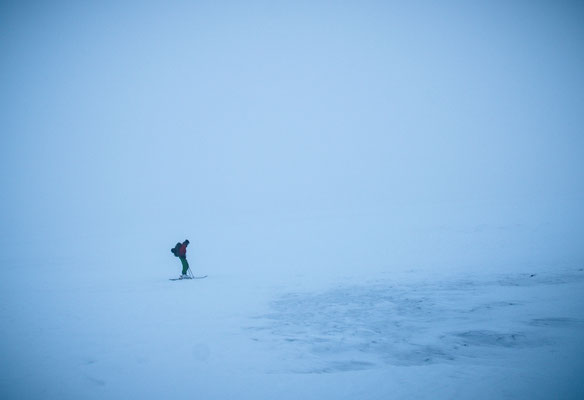 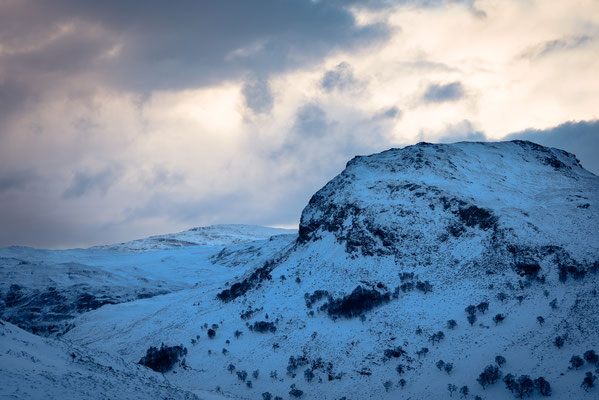 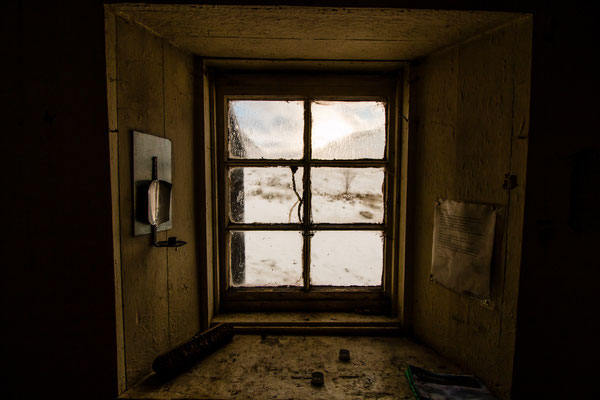 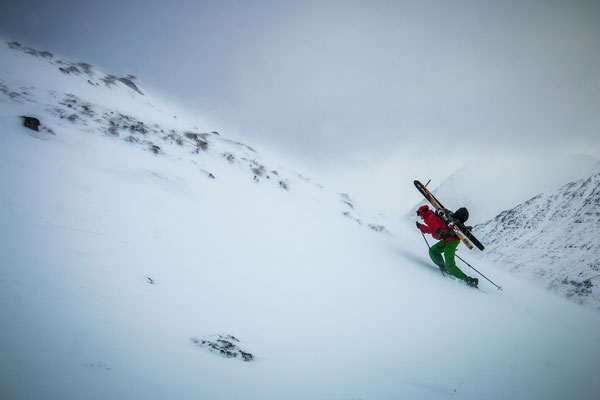 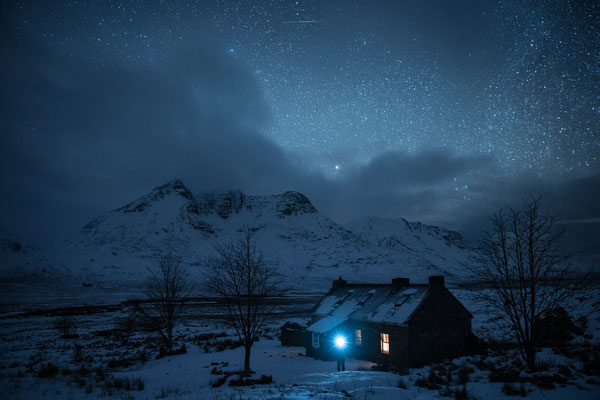 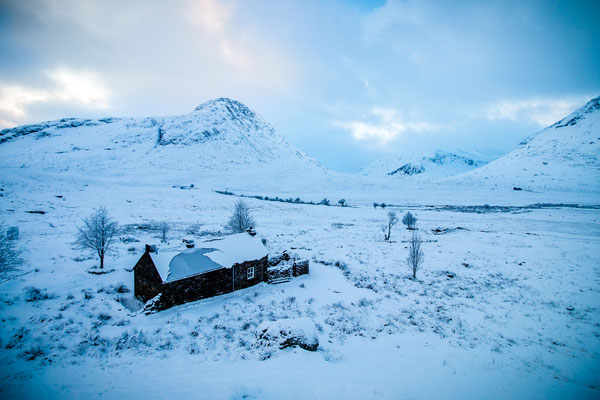 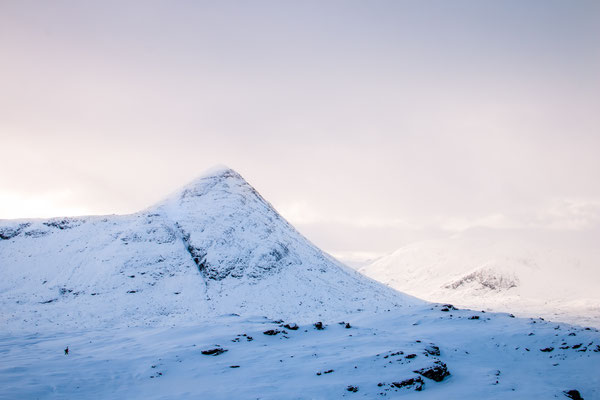